The main stereotypes of foreigners about Russia

It’s time to blow some age-old myths about the country out of the water, so Russia Beyond has done some digging to answer questions like: Are Russian woman hard work; does everyone drink vodka; do people have bears as pets? In fact, we’ve rated each stereotype in bears, from less to more truthful. Let’s take the trash out!

1. Ivan is the most popular Russian name

First of all, it’s not a Russian name. Rather, it’s the eastern Slavic version of an ancient Jewish name. From 2010 to 2016, Ivan ranked sixth on the list of the most popular Russian male names. The top names were Alexander, Sergey and Dmitry. As for female names, the most popular is not Natasha, as you might expect. Rather, it’s Elena, followed by Olga. Natalya (Natasha) is third.

2. Beer is a non-alcoholic drink in Russia

Maybe you’d like it to be, but that’s not the case. The popular misconception dates to 2011 when the Russian government classified beer as an alcoholic drink (in the sense that you’re not allowed to drink beer in the streets, public transportation, etc.) This doesn’t mean that beer wasn’t considered an alcoholic beverage! It’s always been. According to the current law, every drink with an alcohol content greater than 0.5 percent is classified as alcoholic. This rules out kvass and kefir, which contain less than 0.5 percent alcohol.

3. Russians call each other “comrade”

Tovarishch (“comrade”) was a word coined by the Bolsheviks to replace the pre-revolutionary ways of addressing people — gospodin (Mr.), and gospozha (Mrs.). You can also say tovarishch to a woman, but it’s no longer used in colloquial speech. And if you do hear, then it’s usually said with a hint of irony.

And a military waist belt with a buckle. And valenki. And lapti. And a traditional Russian shirt.

You’d be surprised, but there is no “traditional Russian” clothing. The nation is comprised of many nationalities and cultures, and national costumes vary greatly. Ushanka is still good for winter, but it was more popular in Soviet times. When the clothing industry was state-owned, ushankas were produced according to the government’s plan. Today, most people prefer knitted winter hats — you wouldn’t want to wear an ushanka when it’s above 5 F (-15 Celsius); it would just be too warm.

Military belts were very popular in Soviet times, when it was difficult to get a decent belt. Men often used them because they got them as part of their army uniform.

Valenki make good footwear for a snowy village or a walk in the forest, but they get very dirty in the slush of the winter city. Few urban Russians have them at home, but they usually keep a pair at their dacha. Meanwhile, lapti are almost entirely obsolete.

5. All Russians are communists

Communism was a state ideology in Soviet times, and you could get into trouble for opposing it. In the Stalin era, anti-communists were jailed or executed. After 1991, the ideology was discredited, and few people today believe in communist ideas, but this ideology is still popular with older people. While the Communist Party of the Russian Federation only has about 160,000 members, it has had deputies in every session of the State Duma since 1994.

6. It’s very cold in Russia and it snows constantly

Russia has four climatic zones, with temperatures ranging from -83 F (-41 Celsius) in Yakutsk, to 105 F (+41 Celsius) in Astrakhan. So, Russians experience all kinds of weather and temperatures. Yes, in most parts of Russia winter is long and lasts five to six months a year, but big cities tend to be warmer, and thus, urban dwellers encounter more mud than snow in winter. And yes, there is summer in Russia, and it can be suffocatingly hot — even in Siberia!

7. Russians can understand and speak other Slavic languages such as Polish, Czech, Bulgarian, Ukrainian, etc

To a Western ear these “khh- chh- zhh- shh-” Slavic languages might all seem the same because they belong to the same linguistic group. While there are similarities, there are still significant differences in grammar and vocabulary. Many Russians can understand some spoken Ukrainian, but learning Polish, Czech, Bulgarian or Serbian is a big challenge for a Russian.

While Russia as a country is not poor, most Russians are struggling to make ends meet. Still, things are not that bad. In the ranking of countries by GDP, Russia finishes in 12th place, and the country has over 180,000 U.S. dollar millionaires.

Russia, however, has the greatest income inequality in the world. According to the Accounts Chamber of Russia, in 2017 over 22 million people (about 15 percent of the total population) were living below the poverty level, with about five million people earning less than $1,600 a year.

Russia is big, and economic conditions vary from region to region, but it’s been more than 20 years since grocery stores were empty. In Moscow, St. Petersburg and other major urban areas one can find even the most expensive superfoods, steaks and upscale alcoholic beverages. Meanwhile, fresh food and groceries are available at farmer markets in every city.

10. The average Russian has trouble with the law, and close ties to the Russian mafia

The Russian mafia is a regular  feature in Hollywood films, but in reality Russians see less and less of it. After the tumultuous 1990s, most gangsters have either been jailed or killed, and one very rarely hears gunshots on the streets. Also, you can’t simply join a crime group; ordinary people are distrusted by criminals.

On the contrary, almost a million Russians serve in the police, which is the third largest police force in the world (after China and India), and which represents the largest percentage of policemen per capita (623 policemen for each 100,000 citizens). Many Russians, however, do have “trouble with the law” in the form of unpaid debts or traffic violation fees. 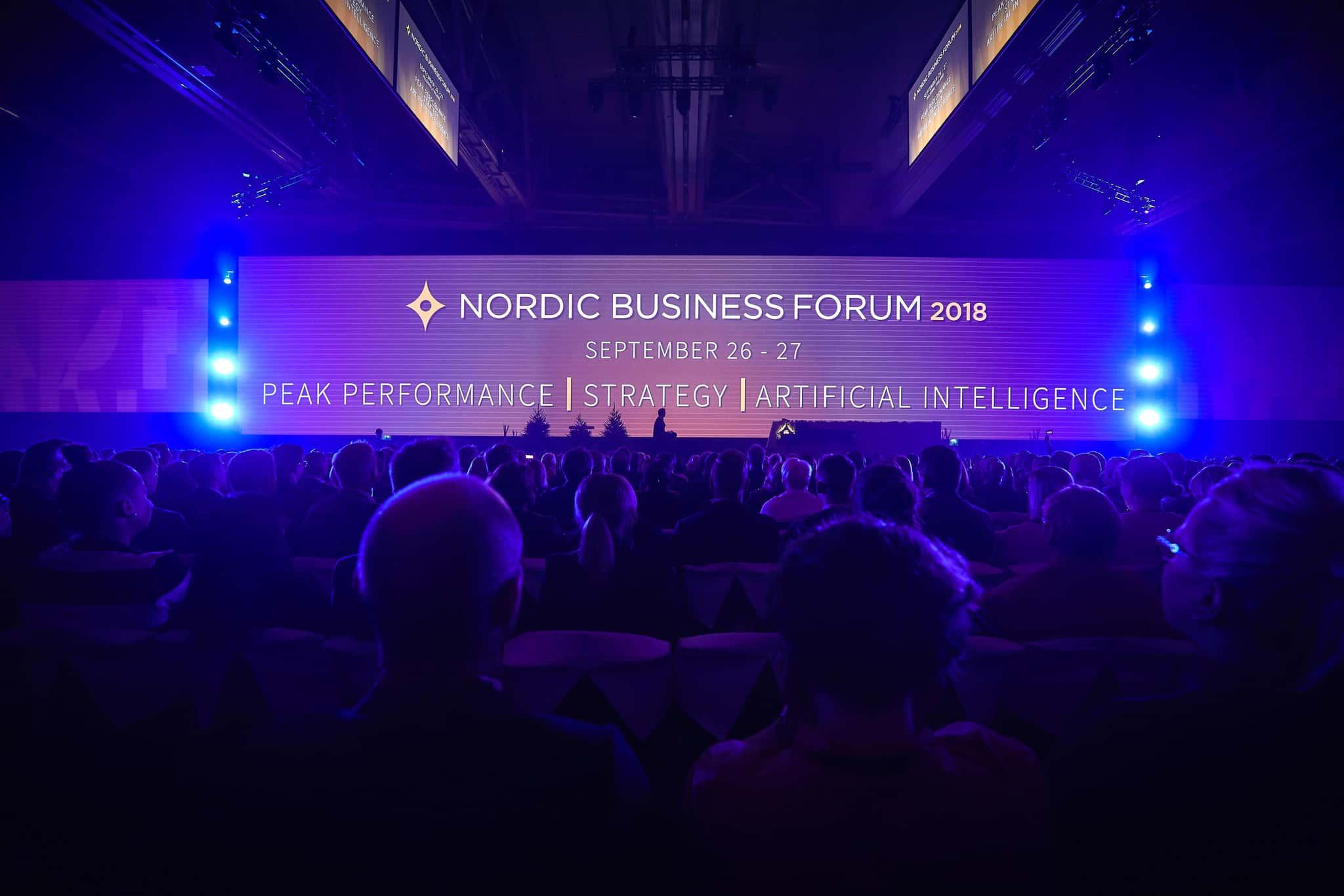 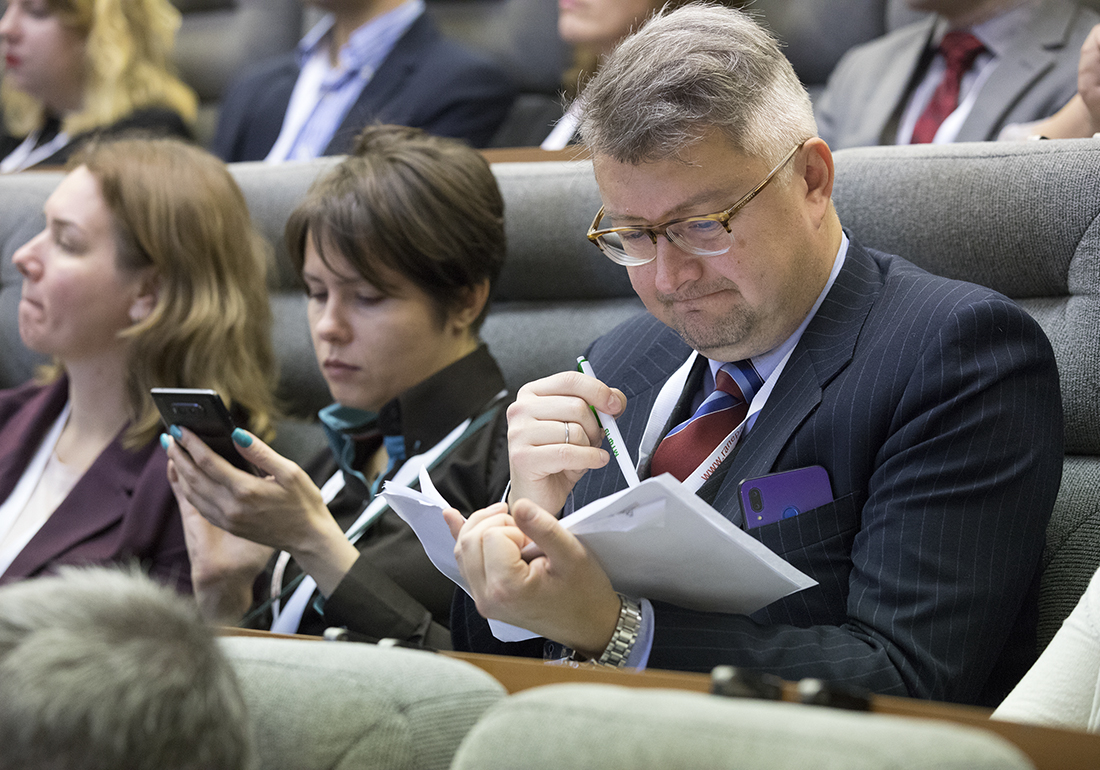